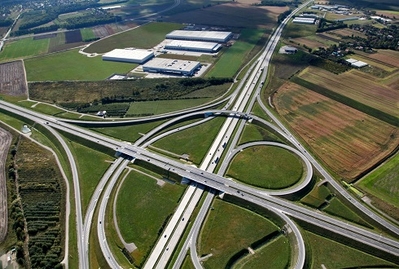 According to the analyses by international advisory company JLL, at the end of 2013, there was 780,000 sq m of modern warehouse stock in the Wrocław region, making it the fifth largest warehouse market in Poland, after Warsaw, Upper Silesia, Poznań and Central Poland.

Data from www.warehousefinder.pl shows that some 117,000 sq m of space was delivered to the market during 2013, of which 36,000 sq m was completed in Prologis Park Wrocław V, and another 32,000 sq m built by Panattoni as a BTS project for Lear in Legnica. When the projects currently under construction (259,000 sq m) are completed, the supply in the Wrocław area will cross the 1 million sq m threshold, meaning existing stock will have doubled in a five-year period.

The selection of Wrocław as the location for two of Amazon’s buildings with a joint floor space of 224,000 sq m confirms the attractiveness of the region and its logistics nearshoring potential for companies from Western Europe. This will result in a sharp increase of supply on the market, and is already resulting in a record-high demand, which stood at 415,000 sq m in 2013. In 2013, new transactions and lease expansions alone, totalled 342,000 sq m. However, one should bear in mind that a large proportion of this demand was attributable to Amazon. Against this backdrop, even assuming there are good economic prospects, the 2013 demand level may prove difficult to sustain in the next few years. Vacancy rate For most of 2013, the vacancy rate was stable in the Wrocław market, fluctuating between 5 and 6%. However, the last quarter brought a sharp increase in availability, with the bankruptcy of Fagor, whose vacated units drove the vacancy rate up to 11.7%. 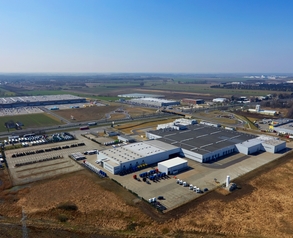