How much does it cost to rent a warehouse?

The largest warehouse spaces can be rented at as low as EUR 2 per sqm per month. The latest JLL data show that such rental rates are typical for regions such as Central Poland. Rates of EUR 1.9 per sqm can also be found in Upper Silesia. 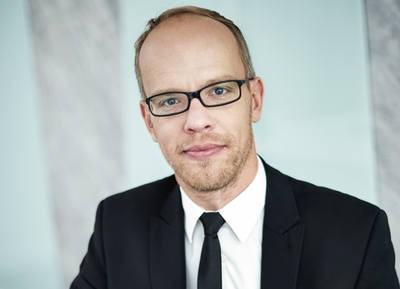 Effective rental rates (taking deductions and incentives from owners into account) start at EUR 1.90 per sqm per month in Upper Silesia, EUR 2 per sqm in Central Poland and EUR 2.10 per sqm in Poznań. No significant changes in rental rates have been recorded in the third quarter of 2017, but it is worth noting that there is growing pressure to increase the rates. However, clients can still expect to find competitive offers.

Moreover, developers are ready to present potential clients with offers that generate additional savings. Prospective tenants may be exempt from paying the rent for a fixed period. Another incentive is paying in cash to the owner’s account. Facilities can also be retrofitted at the expense of the owner. The incentive amount depends on many factors, such as the duration of the contract or the size of the space rented.

Compared to the previous quarter, the vacancy rate rose to 6.1 percent. For most markets, the difference did not exceed 1 pp. However, an increase of 2pp has been seen in Upper Silesia and Subcarpathia. The largest drop has been recorded in Szczecin (from 9.1% to 0.7%), as a result of putting into operation two BTS warehouses for e-commerce giants – Amazon and Zalando.﻿

A record in warehouses

“The Polish warehouse market is very popular among tenants. From the beginning of the year up to the end of the third quarter, net demand including new contracts and expansions amounted to 1.79 million square metres. This allows us to make optimistic predictions, as the market is less than 400,000 sqm away from the current record for the amount of rented space. After Q3, the gross demand was 2.35 million sqm, which is slightly higher than in the same period last year,” adds Tomasz Mika, JLL.