Poland is the seventh largest warehouse market in the EU. In the first quarter of 2019, total warehouse space in Poland increased to 16.9 million sqm. Gross demand in the first half of 2019 exceeded 1.6 million sqm. Over 1.1 million sqm of new space was delivered and 2.2 million sqm is under construction. 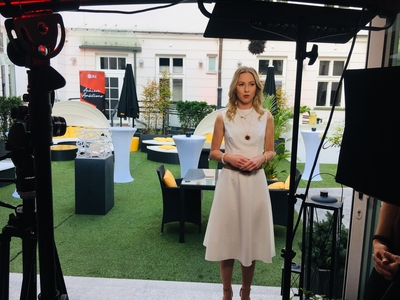 Since the beginning of 2019, the demand for warehouse space has been visible on almost every market in Poland. Gross demand - over 1.6 million sqm was generated by a number of medium-size contracts rather than by transactions that were spectacular in their scale. On the other hand, net demand, i.e. including new contracts and expansions, reached 1.1 million sqm.

Although the demand for warehouse space was visible in the first half of this year in the whole country, the highest activity of tenants can be noted in the area surrounding Warsaw, where 460,000 sqm of warehouse space were leased, in Wrocław – 276,000 sqm and in Central Poland – 216,000 sqm. Other major markets include Upper Silesia and Poznań.

On the other hand, in markets outside the so-called Big Five, the gross demand reached 240,000 sqm, of which 186,000 sqm was for new contracts. The development of Kielce, Podkarpacie and Białystok is becoming more and more noticeable and developers are gaining further land for future investments there.

At the end of the first half of 2019, 2.2 million sqm was under construction, 86% of which was in the largest areas – Upper Silesia, Wrocław, Central Poland, Warsaw and Poznań.

In the first quarter of the year, tenants were observing a gradual increase in lease rents, which is still limited by the dynamic new supply. The increase was particularly evident in Warsaw, Wrocław, Poznań, Szczecin, Opole and Lubuskie voivodship. The highest lease rate in the Warsaw area increased to EUR 3.8 per sqm per month. 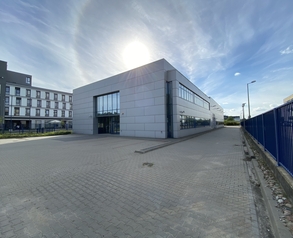