Słupsk Special Economic Zone, since 1997 managed by Pomeranian Regional Development Agency JSC covers the area of 816 ha and is located in Middle Pomerania. The investment areas of Słupsk Special Economic Zone are situated in the cities and municipalities of two provinces: Pomerania and West Pomerania. The area of the Słupsk Zone includes Słupsk Technology Incubator, which offers office, warehouse and production space, as well as the Training and Conference Centre and the Laboratory of Automation, Robotics and Vision Systems. 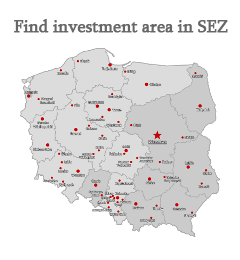