The e-commerce giant will develop a logistics centre with a surface area of 130,000 sqm in Olsztynek. During the search for its location, the company was advised by JLL experts. 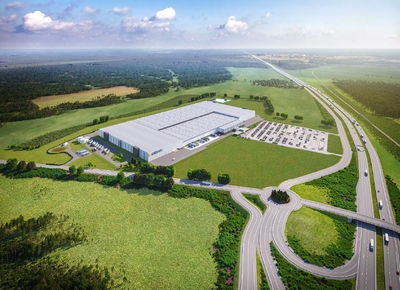 “We are extremely happy that the global e-commerce giant has placed its trust in us. In the search for the perfect location, we took into account all of Zalando’s needs,” says Tomasz Olszewski, Regional Director at JLL. Working with Hillwood, Zalando Lounge—a shopping club created by the fashion platform Zalando—will build a logistics centre with a surface area of 130,000 sqm in Olsztynek.

“The location of the centre about 200 km north of Warsaw is ideal, as it provides direct access to excellent infrastructure and the S51 and S7 expressways, as well as gives the company the opportunity to become an investment leader in the region. The choice of this location was largely determined by the workforce potential of the north-eastern part of the country. This is the third large investment project launched by the German giant in Poland. In November last year, Zalando announced its plans to build a logistics centre in Głuchów near Łódź. In the second half of 2017, the company opened its distribution hub near Szczecin. The facility in Olsztynek will be used by Zalando Lounge, Zalando’s fashion shopping club,” says Tomasz Olszewski, Regional Director at JLL.

“The implementation of the project required a detailed analysis of many locations throughout Poland, both in terms of their compliance with the client's requirements and the ability to deliver the facility and the accompanying infrastructure on time. The process of preparing the property for the investment project was also supervised by JLL. Given the short term in which the property had to be found, the attitude of local authorities was also an important factor,” adds Marta Staśkowska, Land Development Coordinator, JLL. 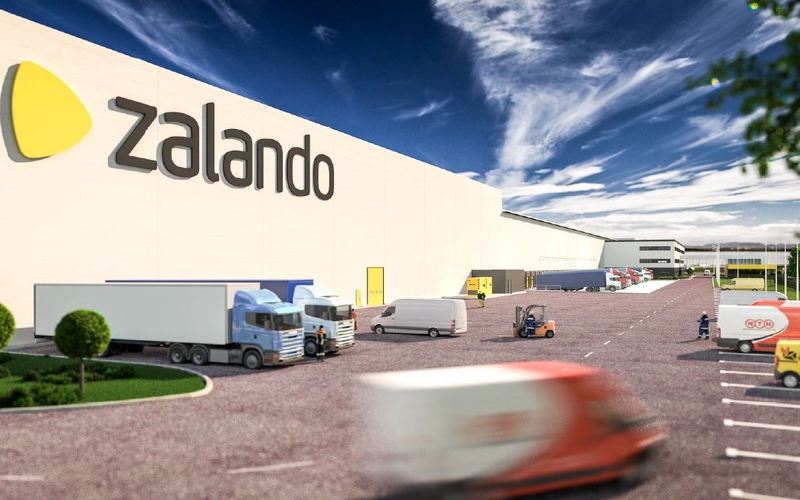