Poland’s industrial market once again proved to be strong and buoyant. Total demand of 960,000 m² transacted on in Q4 boosted the annual volume of leased floor-space to 3.7 million m². Results were very close to last year’s record figures, making 2018 the second best year in the history of the market. 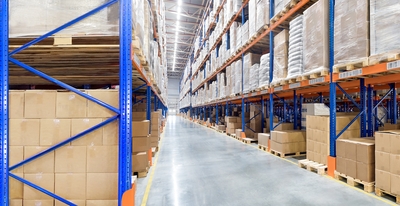 Demand is still mainly driven by new lease agreements and extensions – those accounted together for 78% of total take-up in 2018. This unabated demand reflects the non-stop popularity and attractiveness of Poland’s industrial market.
A significant amount of new demand in 2018 was concentrated in the three largest markets (Warsaw, Upper Silesia and Central Poland) and split somewhat equally between them, with a total of over 1.5 million m² of space transacted on there. Tenant activity was noted in all of the analysed markets; however, it is worth pointing out good results of Kraków and the Tri-City, where net take-up reached more than 150,000 m² in each market. Interest in the emerging locations, including Białystok, Kielce/Radom, Kujawy, Lublin, Lubuskie and Podkarpacie, remained high.
Driven by a newcomer to this group, Olsztyn and its surroundings, total leased space came to over 340,000 m², which was even higher than year before. What is more, some of these markets have already seen a number of renewals, which suggests that they are, if not quite maturing, at least growing out of the infancy stage.﻿ 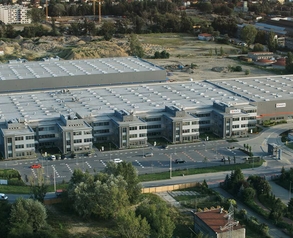 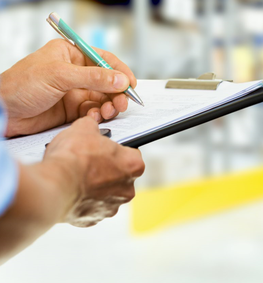 Join and gain access to unlimited scope of data, advanced functions and tools!

Fill in your e-mail address and set a password - no other data is required.