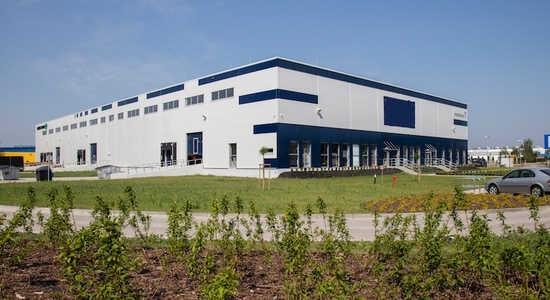 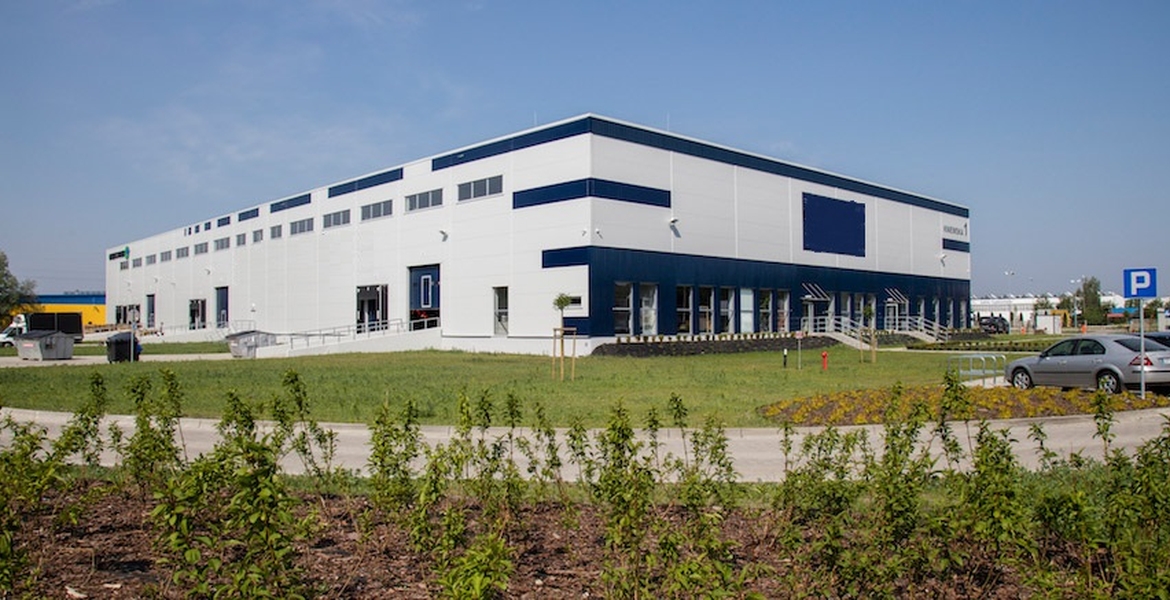 Modern warehouse, light industrial and office park, conveniently located in the south-eastern part of Szczecin, 15 minutes away from the city center and about 30 minutes from Goleniów Airport. Excellent connection with A6 motorway, leading to Berlin (about 150 km), also Scandinavia and Southern Europe – by S3 expressway – Central European Transport Corridor.

Modern warehouse, industrial and office park, conveniently located in the eastern part of Szczecin, 15 minutes away from the city center and about 30 minutes from Goleniów Airport. Excellent connection with A6 motorway, leading to Berlin (about 150 km), also Scandinavia and Southern Europe – by S3 expressway – Central European Transport Corridor.

Warehouse in Szczecin, 10 km from city center and 2 km from A6 motorway

North West Logistic Park is located in Szczecin, within close proximity to the A6 motorway (Szczecin-Berlin), the express roads, including the S3 route (Swinoujscie-Lubawka) and the S6 (Goleniow-Kolobrzeg-Koszalin-Slupsk-Tri-City), 10 km from the center of Szczecin and 30 km from the airport in Goleniow. A great advantage is the close proximity of the logistics center with the sea border and Scandinavian countries, which are increasingly interested in opening their own offices in Szczecin. This location will allow prospective tenants to establish partnerships and business relations both home and abroad.

Over 60 000 sq. m of warehouse space for rent in Szczecin

Ultimately, the logistics center in Szczecin will consist of four warehouses with total area of ​​over 60 000 sq. m. The hall A with an area of ​​over 6 500 sq. m is currently under construction. The plans include building two other halls with an area of ​​over 13 000 sq. m and the hall C of 28 317 sq. m. In addition, Hall C was built in the "crossdock" (docks arranged parallel to each other, on both sides of the hall). The basic warehouse equipment consists of (depending on the building) gas heating and electric, moving ramps. The warehouses are equipped with modern fire, which includes a sprinkler system and smoke vents.

Warehouses in Szczecin with developed internal infrastructure for rent

The planned infrastructure around the logistics center, including extensive maneuvering area and parking for cars and trucks is equally interesting. The warehouses are to be fully fenced, and the investor also guarantees the 24/7 protection of the facilities. The warehouse spaces in Szczecin are suitable for the modern manufacturing companies (including light industry). It can also successfully serve as a high storage warehouse or as a modern multi-purpose logistics center.

Processing...
Your form has been sent.
Something has gone wrong! 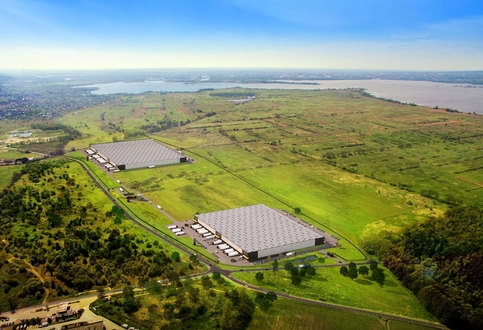 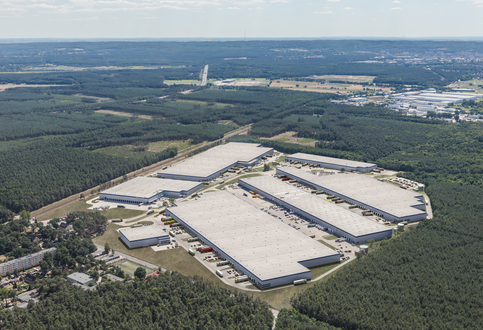 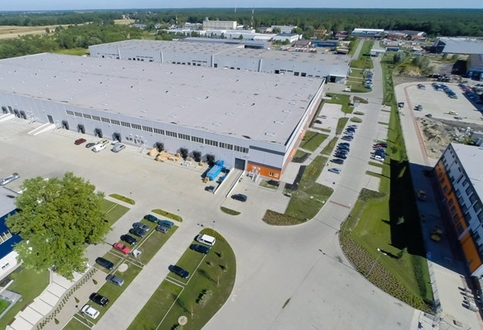 
Insights from the experts 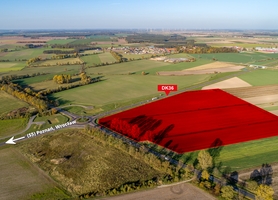 Rawicz, 14 June 2022 – International company, TKH Group N.V., represented by its newly established company EEP LCC, has purchased an investment site of approximately eight hectares in Sieraków in the Rawicz municipality. In the formal preparation for obtaining the land for sale, support during negotiations and in the process of purchasing the land was provided by specialists from the JLL consultancy firm’s industrial department in cooperation with the Rawicz Office for Investor Assistance. 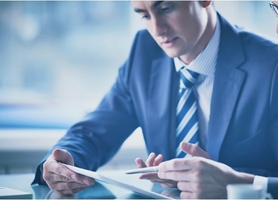 The best offer for tenants

When you are looking for a warehouse or production area for rent, you should be aware of whole process complexity, which consist of several steps. Problems appear at the level of clarifying needs and defining specific expectations. Meanwhile, tenant has to face a whole series of negotiations, which should be terminated in gainful way for him. Therefore, it is necessary to develop a strategy, which will enable obtaining as many benefits as possible. In this case knowledge of consultant may become invaluable and save a lot of tenant’s time. 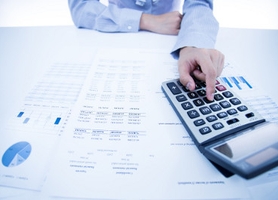 How much does leasing a warehouse cost?

Apart from the rent rate, one should consider maintenance fees, that is service charges and costs of utilities. The maintenance fees are composed of all the services related to the maintenance of a warehouse property and the park’s common land, such as: security, snow clearance and cleaning.

Enter an email and see details

Login by Linked
Something have gone wrong. Try again later.
Link has been send on your email.