Warehouses for rent in Pruszkow offer modern industrial space, approx. 20km from Warsaw. Some of the leading industrial developers, such as MLP Group (MLP Pruszkow I & II) and Panattoni, have chosen Pruszkow as the place for their facilities, which are hugely popular among companies from logistic and distribution sector.

Industrial space both for logistics and production

Pruszkow’s industrial traditions date back to the 19th century, some of the local ventures, such as hitherto open pencil, were established. Today, Pruszkow is home to inter alia pharmaceutical (Herbapol), cosmetics (L' oreal, Oriflame) and logistics business.

Warehouse for rent near Warsaw and A2 motorway

Warehouse space in Pruszkow’s facilities is seen as a convenien location, that can provide an alternative is characterized by convenient location – just a few hundret meters from national road no 3, Warsaw-Poznan (E30) and the A2 Pruszkow junction. The region is also well connected with adjacent neighbouring markets, such as Blonie (route no 701), Ozarow Mazowiecki (route no 718) Warsaw (road 719).

The city has a railway container terminal and is surrounded by 2 airports (ambulance and helicopters). Warehouses for rent in Pruszków are known for their convenient location and can provide an attractive alternative for tenants, who are not eager to lease space in facilities in Warsaw. The capital from Pruszkow can be reached through A2 motorway leg, that remains free of charge, and Pruszkow junction, that on the other hand provides acces from Pruszkow to Poznan.

The city is also well-connected with adjacent neighbouring markets, such as Blonie (DW 701), Ozarow Mazowiecki (DW 718) Warsaw (DW 719). Pruszków also had railway container terminal and is surrounded by 2 airports (ambulance and helicopters). 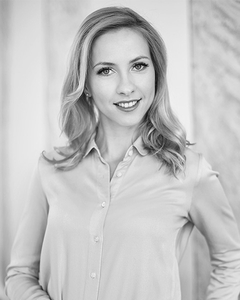 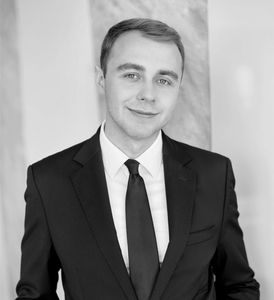